Nedu, a native of Enugu state, is famously known for his Hausa-like role as Alhaji Musa in some of his comedy skits.

Nedu is also loved for his quintessential pidgin radio renditions as a Wazobia FM presenter.

Unarguably, he is one of the most diversely talented individuals in the country today.

After completing his mandatory one-year national service at Jigawa, Nedu moved to Abuja, where he worked as a site manager for two years.

Nedu then moved to Lagos to work with Wazobia FM as a broadcaster. He anchors a radio show, “Our Backyard,” on Monday, Wednesday, and Friday on Wazobia FM.

His ability to speak fluent pidgin during this show placed him at an edge where he grabbed the attention of enormous listeners.

In addition, Nedu is a polyglot who can conveniently speak four Nigerian languages-Igbo, Hausa, Yoruba, and Igala.

This gave him the opportunity to drift into other means of content creation like skit-making, acting in different roles in this capacity.

As a skit maker, Nedu acted as Officer Jato, a security officer that gets carried away at work. Others include Malam Musa – a wealthy Hausa man whose weakness is women. Also, in another capacity, Nedu acts as Oga landlord – a troublesome Igbo landlord who is always in a brawl with his tenant, Dogo.

Nedu has excelled in this capacity as he acted the roles so well he doesn’t need an introduction to his audience. He also ever mixes one role with the other.

He also anchors a series of TV shows, one of which is ‘The Night Show’ for Wazobia TV.

In another capacity, Nedu is also an actor who has featured in some blockbuster projects. 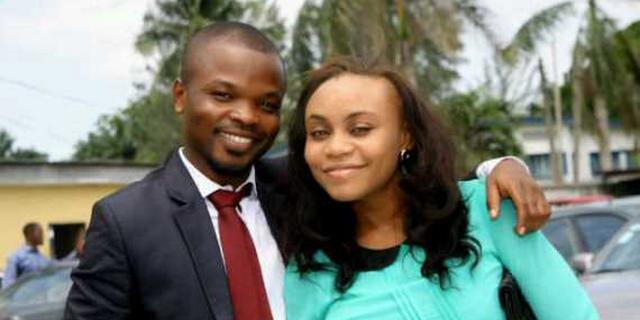 Nedu was married to Uzoamaka Ohiri before the duo separated after a messy divorce.