He is among the famous singers in Nigeria and beyond.

Falz is the C.E.O OF ‘Bahd Guys’ recording label.

Later, he attended Olashore International School for his secondary education before heading to the University of Reading, where he studied law for his first degree.

He was called to the Nigerian bar in 2012 after graduating from the Nigeria Law School, Abuja.

Falz started with his friends while in secondary school. They formed a group called “The School Boys.”

He made his apparent effort in 2009 when he released a mixtape of some of his recordings titled Shakara: The Mixtape.

Falz debuted in the Nigerian music industry with the single “WazUp Guy” in 2011, followed by “High Class” and “Currency.”

Falz released an official single in 2015 titled “Ello Bae”, which was his first solo effort after his first album.

Later in 2015, he released his second album, Stories That Touch, which contains hit tracks like Kabiyesi, Karashika, Soldier, and Soft Work. In 2016, Falz collaborated with Simi to drop a seven-track Chemistry EP, which Sess produced.

On his birthday in 2017, he released his third album, 27, containing seventeen tracks.

In 2018, he dropped a video titled “This Is Nigeria,” which mirrors the societal issues affecting Nigeria.

Aside from music, Falz is also a talented actor who has featured in movies and TV series. He is notable for his role as Segun in Jenifa’s diary.

Folarin is also an activist who has spoken against the tyranny and injustice of the government.

In 2020, he was at the forefront during the #EndSARS protests in Lagos, calling on the government to put an end to police brutality.

He also released a single, “Johnny,” as a tribute to those who lost their lives during the protest. 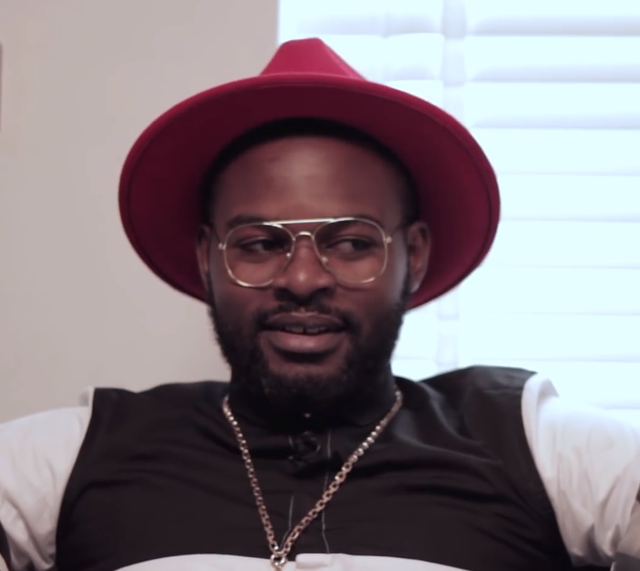