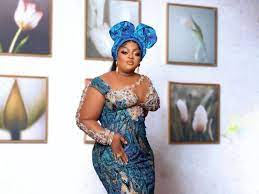 Her secondary education at Anglican Grammar Girls School in Ijebu Ode for .

Eniola Badmus started acting in the early 2000s. She had her debut role in Adun Ewuro, a movie directed by Taiwo Oduala.

She rose to prominence in 2008 for her quintessential role as Gbogbo Bigz Girl in Jenifa, which ushered her into stardom.

In 2010, she had another significant role in Omo Ghetto as Busty. The quick acceptance of the movie by movie lovers gave Badmus more publicity.

Eniola has appeared in English and Yoruba movies, playing major roles in them over the years. Some of these include Angelina, Village babes, Blackberry babes, Wicked Stepmother, Mr. and Mrs. Ibu, and Child Seller, among others. 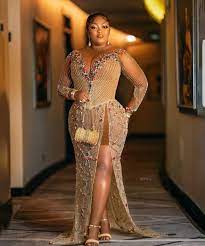 Eniola is reportedly married to Seyi. However, she has kept details about her husband and kids’ lives away from the public.